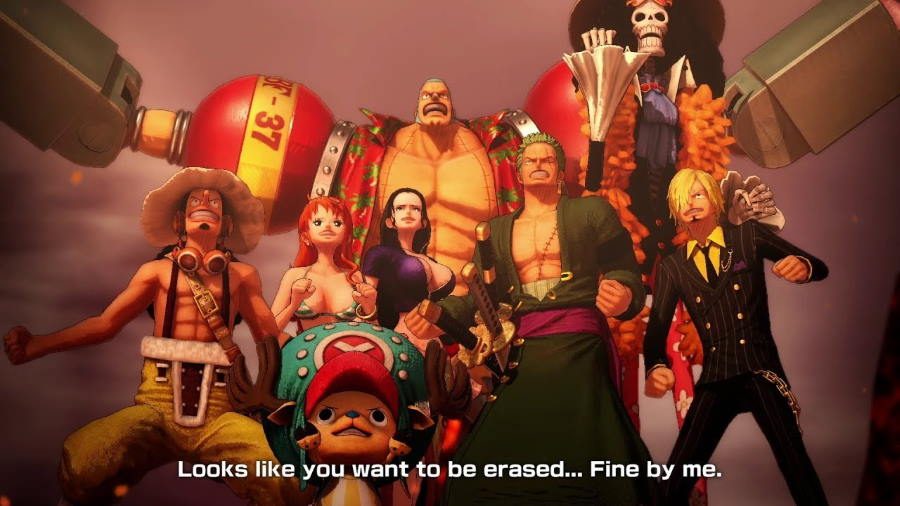 Get ready to join the Straw Hat Pirates when Bandai Namco’s One Piece: Pirate Warriors 4 comes out for the PlayStation 4, Xbox One, Nintendo Switch, and PC stateside on March 27.

Featuring an all-new story, players will be able to join Luffy, Zoro, Nami, and others in the Land of Waro. More than 40 playable characters will be included, and a new game mode called “Titan mode” will feature more strategic-based gameplay.

Note that players will be able to get themselvesWano Kuni costumes for Luffy, Zoro, Nami, and Sanji with a Day one update for the title. In addition, those who pre-order the title will receive two additional costumes, and will also get an earl unlocks for Germa 66.