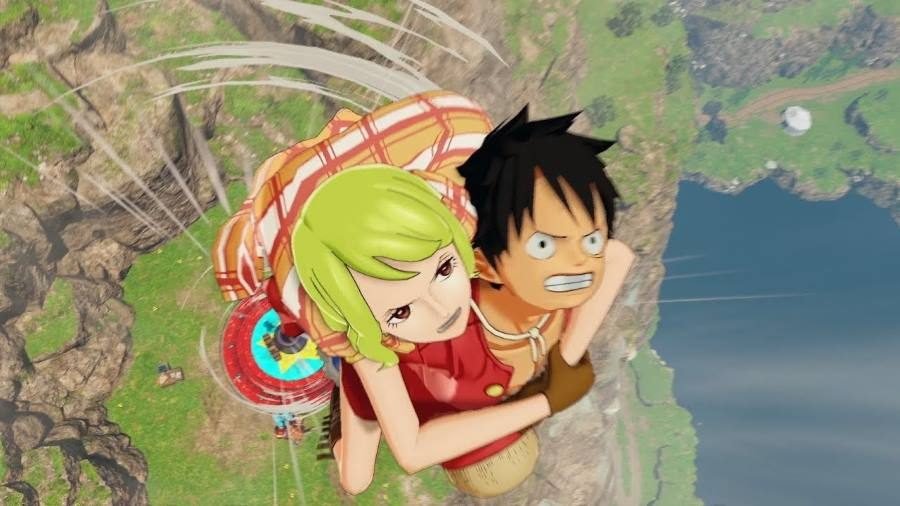 To mark the launch of One Piece: World Seeker for the PlayStation 4, Xbox One, and PC, Bandai Namco has released a launch trailer for the game.

In this game, players will be able to take control of series staple Monkey D. Luffy as he explores Prison Island in an attempt to help the island locals, find his crew mates, and take on the Navy controlling the island.

[testimonials user=” email=” name=” position=” photo=”]“One Piece World Seeker expands the scope of One Piece video games by injecting a wide open island for players to explore in addition to solid action-RPG gameplay. The single character focused gameplay allows the development team to create a much more cohesive story for casual and diehard One Piece fans to explore and enjoy.”[/testimonials]

Stay tuned for our review of the game.