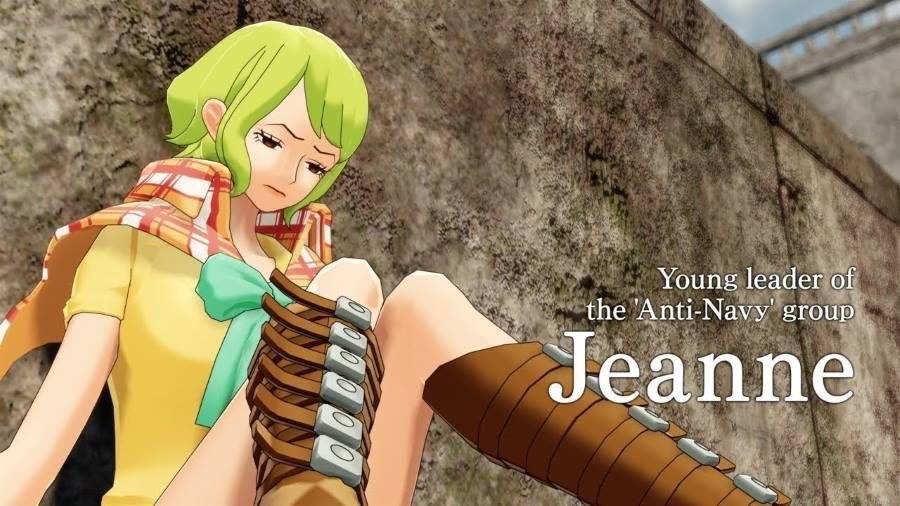 Bandai Namco has released a new trailer for One Piece World Seeker at the Tokyo Game Show.

The new original story found in the game finds Luffy and the Straw Hat Pirates marooned on Jewel Island. This island was devastated by war several years ago, and it has begun to be rebuilt under the Navy. There is the “Pro Navy” group there, which welcomes the control and modernization of the area, and the “Anti Navy” group that instead values the traditions of the island.

You can view the trailer here: