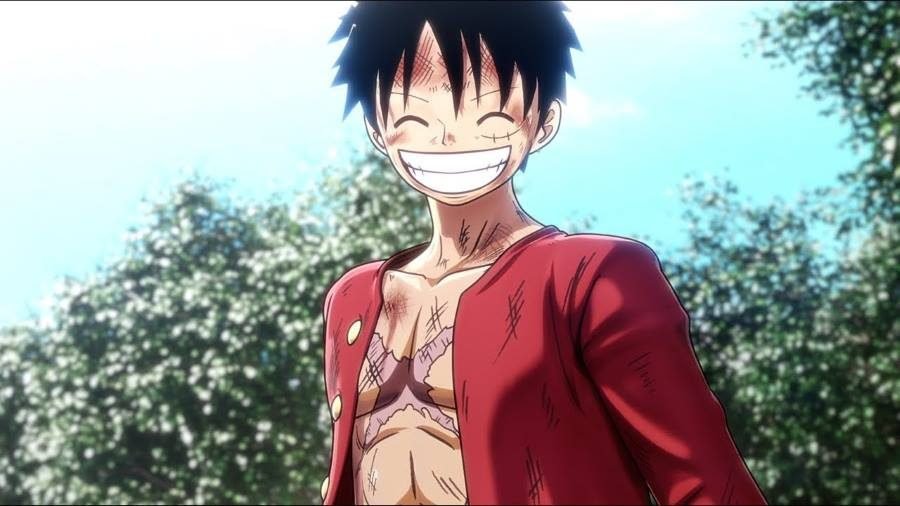 Bandai Namco has released the opening animation that will be featured in One Piece World Seeker.

Based on the anime and manga series One Piece, One Piece World Seeker puts players in the shoes of Monkey D. Luffy. Players will be able to explore “Jail Island” (which is located in the New World) in an open world environment.