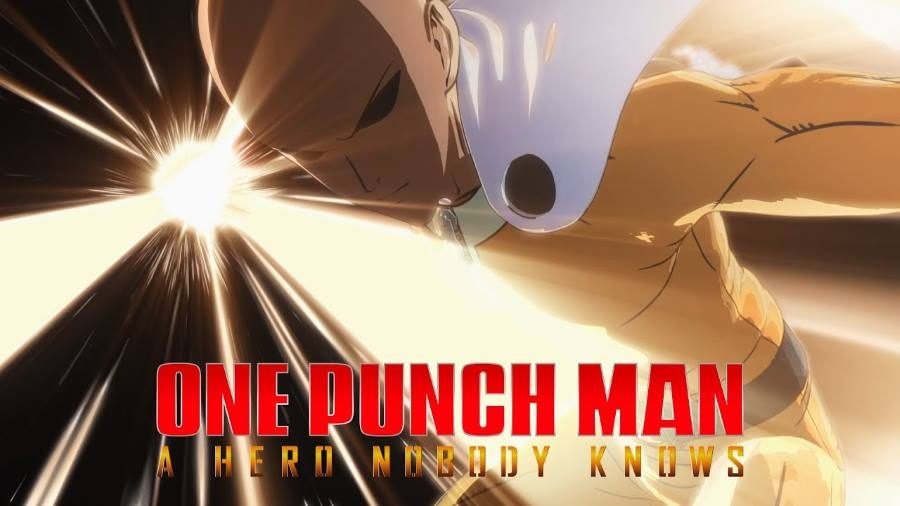 Saitama’s adventures come to the world of video games with the release of Bandai Namco’s One Punch Man: A Hero Nobody Knows.

This title will feature 3 vs. 3 battles, and players will be able to form teams using their favorite characters. Saitama, Genos, Hellish Blizzard, Speed-o’-Sound Sonic, and Mumen Rider will all be included.

Watch the announcement trailer below:

[testimonials user=” email=” name=” position=” photo=”]“ONE PUNCH MAN: A HERO NOBODY KNOWS is the perfect game for ONE PUNCH MAN fans and those who are ready to jump into the ONE-PUNCH universe. Players can really immerse themselves in the ONE-PUNCH MAN world and form their own teams, develop their skills and fight to see who is the strongest of them all!”[/testimonials]