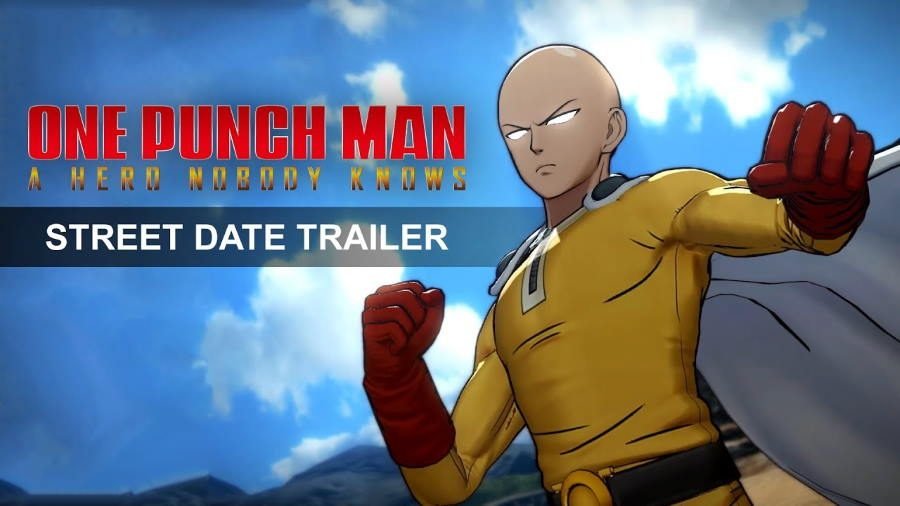 Get ready to join the Hero Association when Bandai Namco’s One Punch Man: A Hero Nobody Knows hits the PlayStation 4, Xbox One, and PC on February 28.

Tasked with climbing the ranks to become an S-Class hero, this title will be based on the first season of the One Punch Man anime. Players will be able to battle characters like Stinger, Metal Knight, and Melzargard that encapsulate the series’ frantic energy. Not all heroes are joining in on the fight though; villains like King also show up during battle and disrupt the fight in events.

Note that both English and Japanese voice overs will be included.

Pre-orders for the title are now open, and will include early access for Saitama (Dream Version) who takes damage like a “normal” hero. Additional outfits for Saitama are also included, which include his jersey and black suit, along with a Saitama mask.