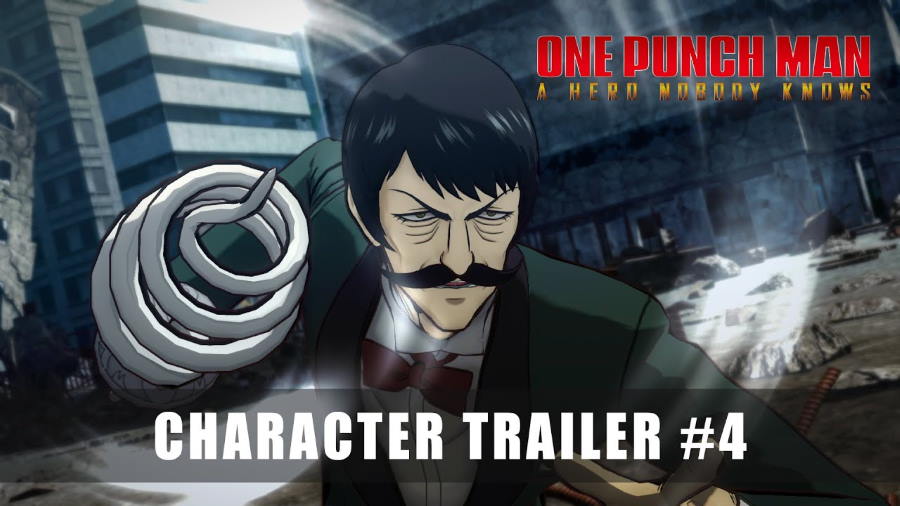 Learn more about Pro Heroes Child Emperor, Spring Mustachio, and Sweet Mask with the latest trailer for Bandai Namco’s One Punch Man: A Hero Nobody Knows.

The youngest hero of the Hero Association, 10-year-old S-class hero Child Emperor possesses a sharp, analytical mind that allows him to strategize the most complex of plans in a calm manner throughout.

Though he is a bit lower ranked at A-Class rank 28, Spring Mustachio’s export sword skills have helped him tremendously against his enemies.

Finally, Sweet Mask is an A-Class Rank 1 hero that also happens to be a famous singer, model, and singer, recognized for his charismatic personality and good looks.

See all three of these heroes in action with the trailer below:

ONE PUNCH MAN: A HERO NOBODY KNOWS – CHARACTER TRAILER #4

Based on the One Punch Man anime and manga series, One Punch Man: A Hero Nobody Knows takes the series and puts it in the 3D fighter arena space. Other confirmed characters are Atomic Samurai, Metal Knight, Speed-o’-Sound Sonic, Terrible Tornado, and Tank-Top Master.