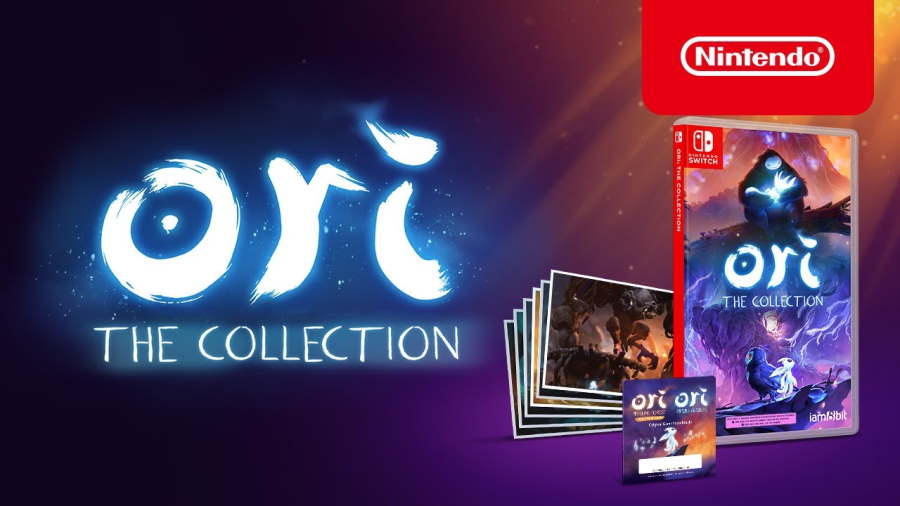 The team at iam8bit is releasing a double dose of Ori with Ori: The Collection for the Nintendo Switch on October 12, 2021.

This collection will pay host to both Ori and the Blind Forest and Ori and the Will of the Wisps by Moon Studios and Xbox Games Studios.

Ori and the Blind Forest puts the spotlight on a small white guardian spirit named Ori, who teams up with the “light and eyes” of the Forest’s Spirit Tree Sein to restore the forest. The title takes cues from the MetroidVania genre, with gameplay featuring platforming and puzzles.

Meanwhile, Ori and the Will of the Wisps upgrades its visuals with the inclusion of three-dimensional models played in multilayered backgrounds. The game still has roots in the MetroidVania genre, but Melee combat side quests from NPCs have also been introduced. You can read our review of the title here, which we gave a score of 90/100.

Learn more about the collection with the trailer below: