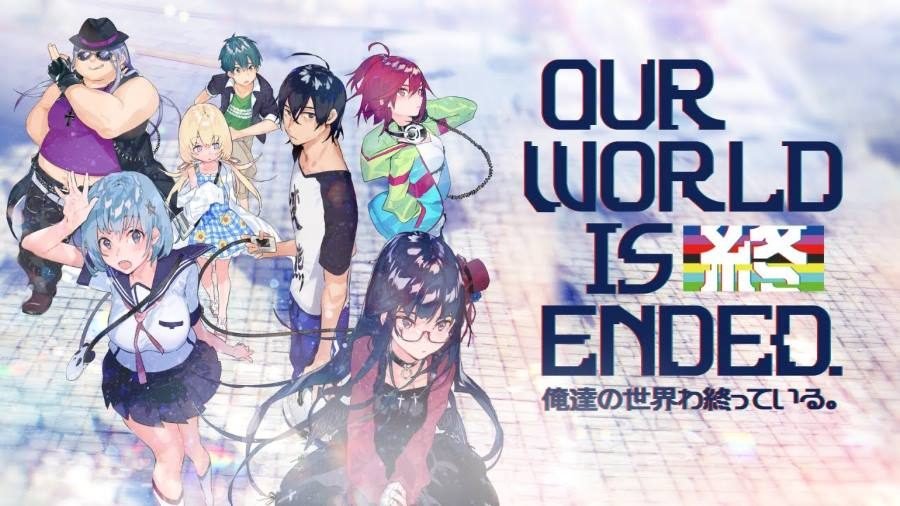 To mark its launch for the PlayStation 4 and Nintendo Switch, PQube Games and Red Entertainment have released a launch trailer for their visual novel Our World Is Ended.

This title tells the tale of Judgement 7, a team of eccentric game developers that is unfortunately trapped between the game world and reality. It is a dangerous world, as simple glitches can have catastrophic consequences.

The title will feature a recreation of the Asakusa district, and players will be able tovisit some of the most prominent places of Japan’s capital city.

Our World Is Ended. – Launch Trailer

The game will follow in stores and on Steam on May 28.