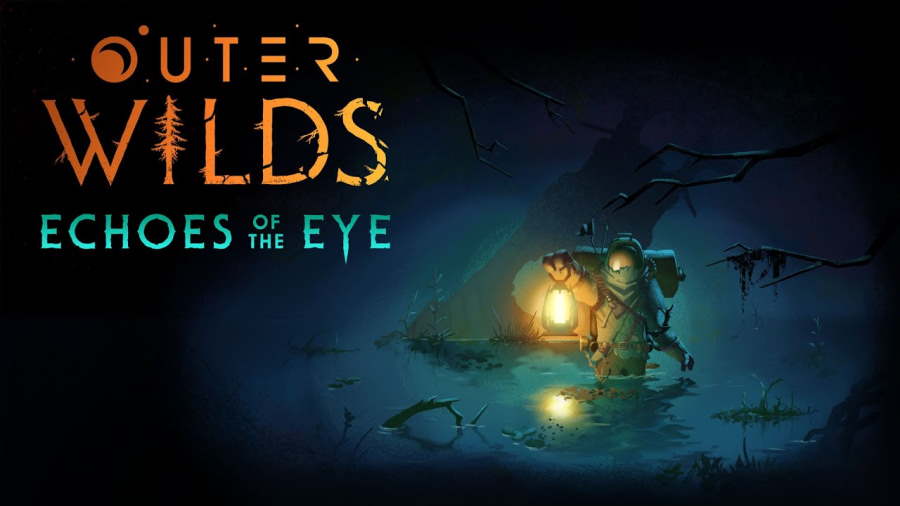 Discover what lurks in the heart of the ominous Dark Bramble with the upcoming release of Mobius Digital and Annapurna Interactive’s Outer Wilds: Echoes of the Eye.

As the newest recruit of Outer Wilds Ventures, players are tasked with unveiling the solar system’s deepest secret in the most dangerous reaches of space. With a flashlight in hand, players will set out to illuminate the darkest secrets of the Outer Wilds.

See it in action with the reveal trailer for the game below:

For those unacquainted with the series, the original Outer Wilds is an open world mystery that tells the tale of a solar system trapped in an endless time loop. Hazardous environments and natural catastrophes pose a threat in its world, and players must utilize unique gadgets, track down signals, decipher alien writing, and even roast the perfect marshmallow.

The expansion will make its debut on September 28 for the PlayStation 4, Xbox One, and PC via Steam and the Epic Games Store. In the meantime, you can wishlist the title on Steam here.