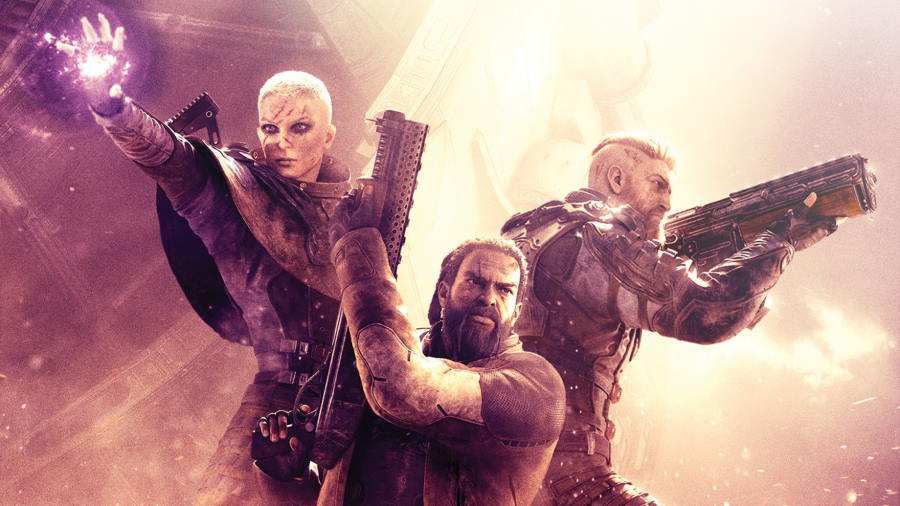 Dive into the world of People Can Fly and Square Enix’s Outriders with tomorrow’s demo of the game.

The demo for the game will include both the prologue and the opening chapter, running to the showdown with Gauss. Both the enemies and the gear players will come across will be early variants of those found in the final release. All progress is not for naught though; saves will carry over to the full game.

All four Outrider classes – Trickster, Pyromancer, Devastator, Technomancer – will be included, along with six different character slots. Note that character levels for the demo are capped at level 7 and world tier (difficulty system) is capped at World Tier 5.

The demo will be available for the PlayStation 4, PlayStation 5, Xbox One, Xbox Series S/X, and PC (via Steam and streaming with NVIDIA GeForce NOW). For those on PC, the download size is minimum of 24GB, while the console version is a minimum 22GB. If one has friends on other platforms, never fear – the demo is cross-play.

Outriders is a co-op RPG shooter that takes place in a dark and desperate sci-fi universe. The final release of the game will come out on April 1, 2021.