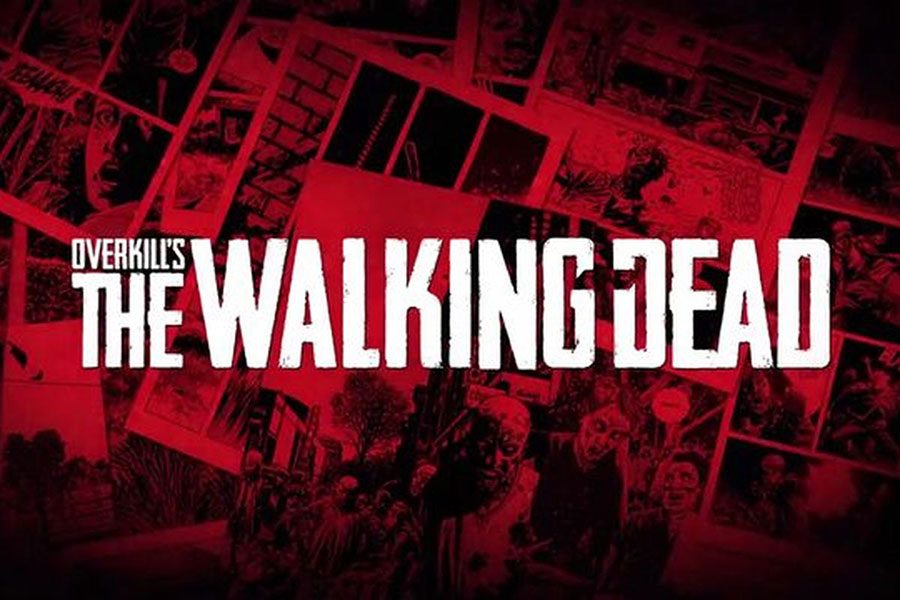 To mark its launch on the PC, Starbreeze Studios will feature a four-hour launch event on Twitch for OVERKILL’s The Walking Dead.

Dubbed “Streaming Dead Live,” the event will occur on November 6 from 2-6pm PT on Twitch. The studio will be joined by Shroud, JGhosty (Team Ninja), Anne Munition, and AngryPug as they fight through a number of different missions. These streamers will be joined by Kinda Funny’s Greg Miller, who will host the event, and expert survivalist David Canterbury of the Discovery Channel, who will offer practical real-world advice on surviving a zombie apocalypse.

Throughout the broadcast, OVERKILL will give away Steam codes, exclusive merchandise, and other things to the viewers of the stream. Those that tune in will also be able to alter the gameplay environment via Twitch to keep those playing on their toes.

You can find the official Twitch channel for the developer here, or embedded below

OVERKILL’s The Walking Dead will come out for the PC on November 6. The game will come out later for the PlayStation 4 and Xbox One on February 6, 2019 in North America, and February 8, 2019 worldwide.