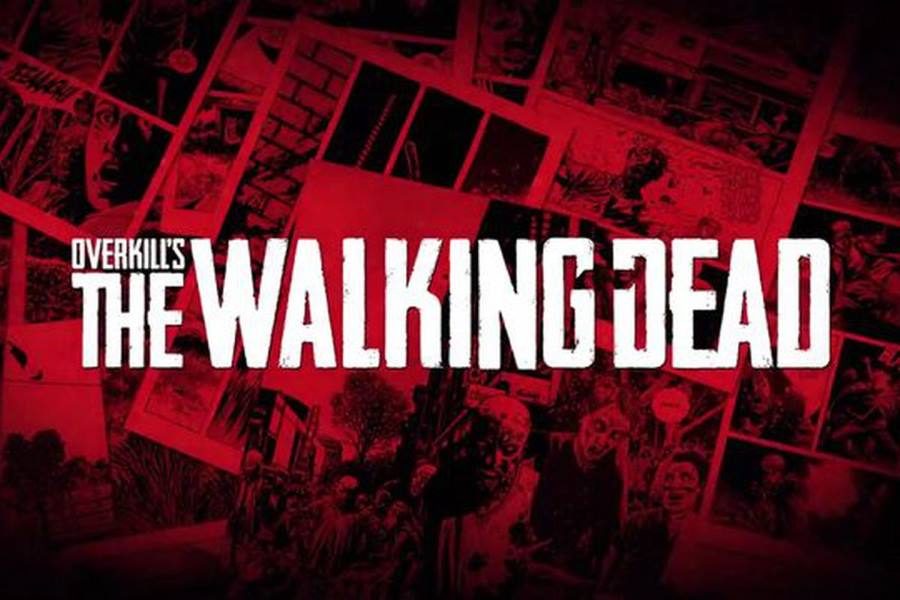 Skybound Entertainment, Starbreeze, and 505 Games have announced the PC-exclusive closed beta of OVERKILL’S The Walking Dead will begin on October 9.

OVERKILL’s The Walking Dead is a four-player co-op multiplayer shooter where players must band together on a variety of missions and raids to secure supplies, find survivors, and stay alive. You can read our first impressions of the game here.