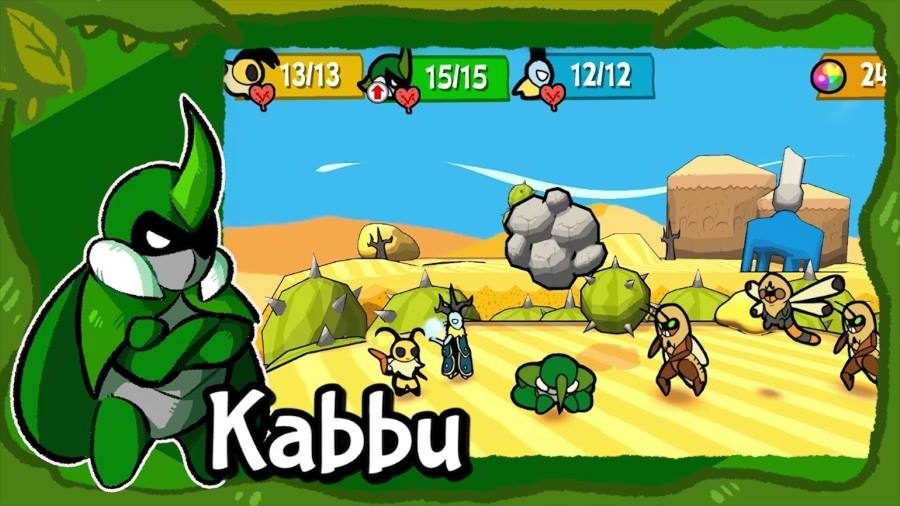 An adventure RPG, Bug Fables follows Kabbu, Vi, and Leif as they search Bugaria’s kingdoms, forests, deserts, and swamps for The Everlasting Sapling, which is a treasure that is said to grant immortality. Seven chapters will be available, along with more than 20 sidequests and 15 optional bosses.

The game will come out for the PlayStation 4, Nintendo Switch, and PC in September of 2019.