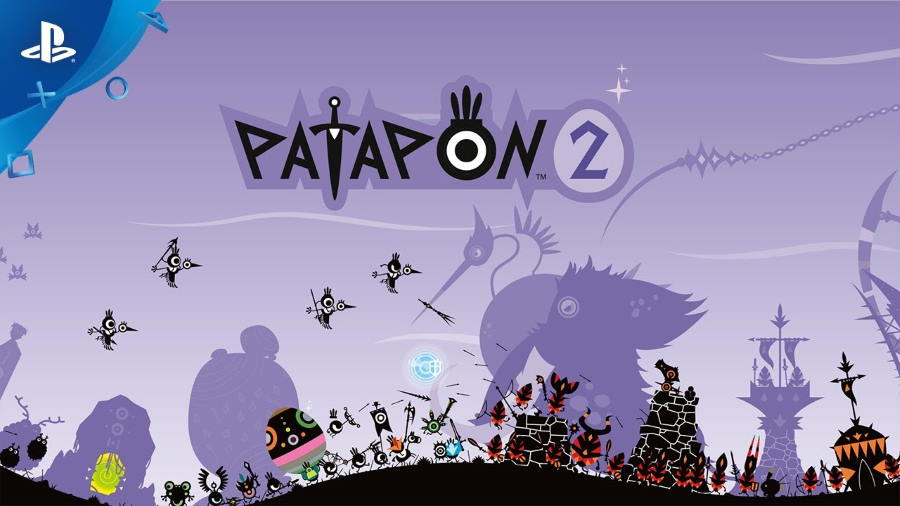 Created by Pyramid, Japan Studio, and designer Hiroyuki Kotani, Patapon 2 has players leading a rhythm army into battle as they take on challenging enemies (which includes the Karmen tribe, Akumapons, and the “Dark One”) and larger-than-life bosses.

To get the edge in battle, players will take control of a tribe of Patapon warriors by hitting the face buttons as sort of a “talking drum” rhythm. The title is divided into a number of different missions, with players recruiting new troops and assembling formations before each one.

The game will be remastered in native 4K resolution for the PlayStation 4 Pro.