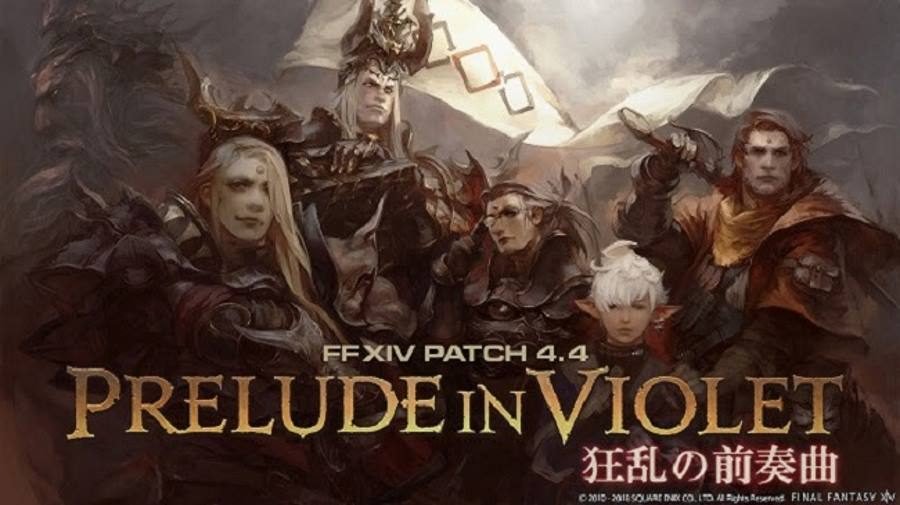 On September 18, Patch 4.4: Prelude in Violet for Square Enix’s Final Fantasy XIV will not only continue the main questline, but also challenge players with the final chapter in the Omega raid series.

Included in the update is the following: