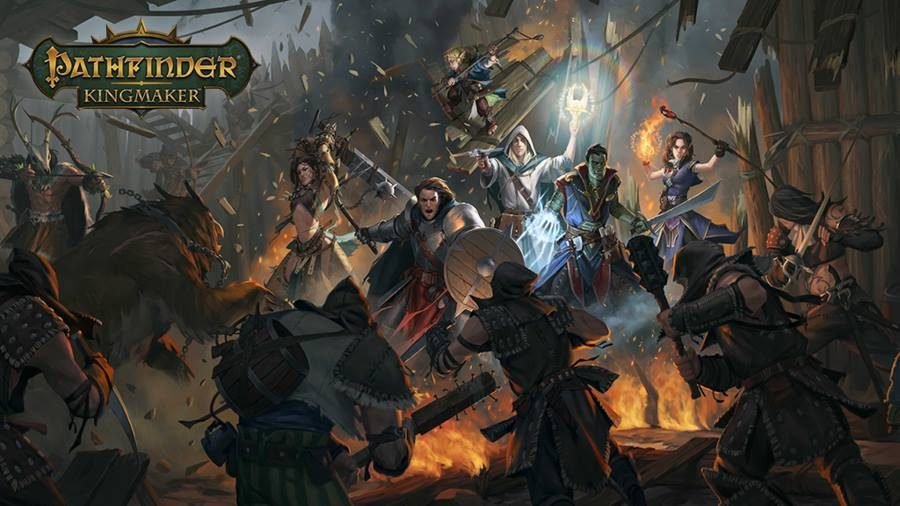 Deep Silver and Owlcat Games have released a new trailer for Pathfinder: Kingmaker that takes a closer look at the playable cast.

The trailer below shows off the characters players will encounter on their journey through the Stolen Lands of Golarian. Also shown is a look at the combat your party will undertake, which includes spells and hard-hitting and terrifying fantastical creatures.

The game will come out for the PC on September 25.