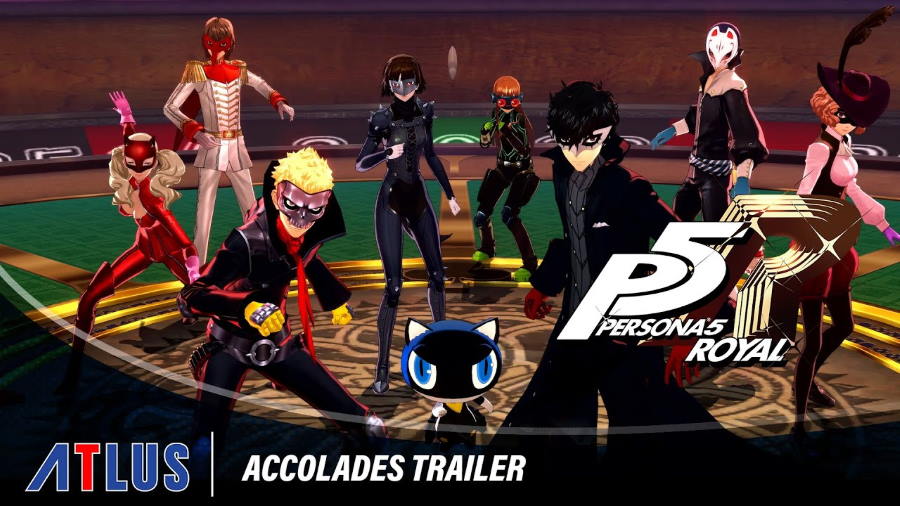 See what critics are saying about Atlus’ JRPG Persona 5 Royal with the accolades trailer for the game.

Critics from Dualshockers, US Gamer, PlayStation Lifestyle, Crunchyroll, God is a Geek, and other outlets share their thoughts about Persona 5 Royal in the trailer below:

The game will launch for the PlayStation 4 on March 31, 2020. The Phantom Thieves Edition, Launch Edition, and special digital bundles can all be pre-ordered today.