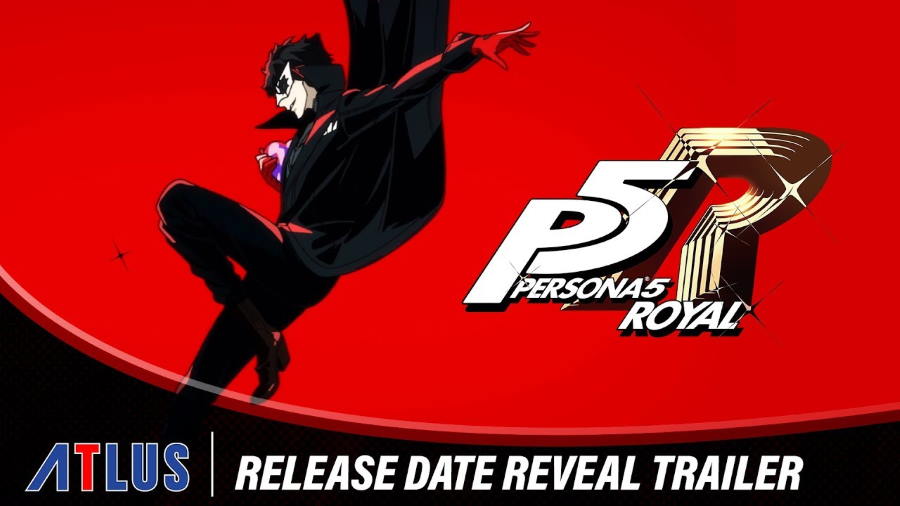 Get ready to join the Phantom Thieves of Hearts once again when Atlus’ Persona 5 Royal arrives stateside for the PlayStation 4 on March 31, 2020.

To go alongside this news, Atlus also announced that the Phantom Thieves Edition, Launch Edition, and special digital bundles are now all available for pre-order beginning today.

The information below details the pricing and content included for each edition:

Persona 5 Royal features the new characters Kasumi Yoshizawa, Takuto Maruki, and José, along with a third school term. Note that all behavior for major bosses has been altered from the base game.