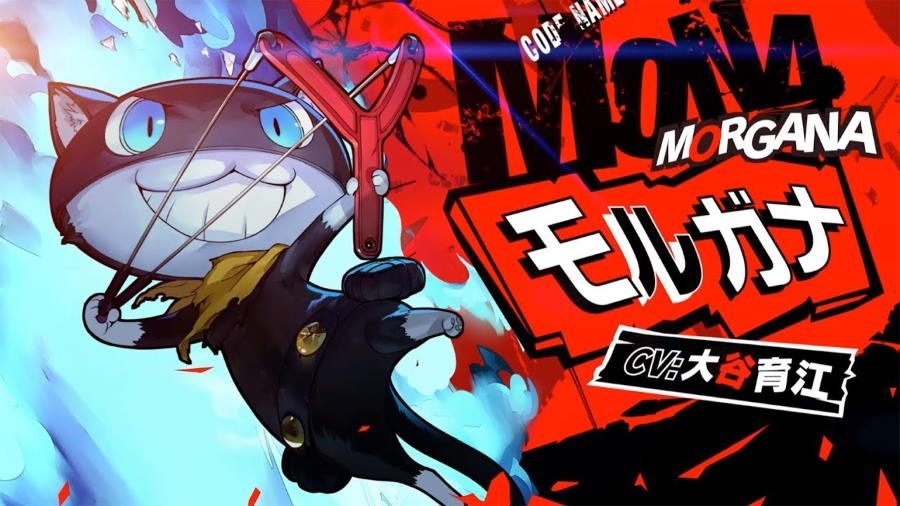 The ferocious feline Morgana steals the spotlight in the latest trailer for Atlus’ Persona 5 Scramble: The Phantom Strikers.

Carrying the codename “Mona,” the Phantom Thief Morgana fights with a slingshot, a curved sword, and his distinctly unique bus form.

See him fight off waves of shadows with the trailer below:

A spinoff of 2017’s JRPG Persona 5, Persona 5 Scramble: The Phantom Strikers turns the series into a hack-and-slash title. Joker and the rest of the Phantom Thieves will make their return, and will be transported to an alternate version of Tokyo that is filled to the brim with supernatural enemies. Daisuke Kaneda and Kenichi Ogasawara will both be taking on the role of producer, while the music will be handled by Atsushi Kitajoh, Gota Masuoka, and Masayoshi “MASA” Sasaki.

The game is set to come out for the PlayStation 4 and Nintendo Switch on February 20, 2020. A North American release date has yet to be announced.