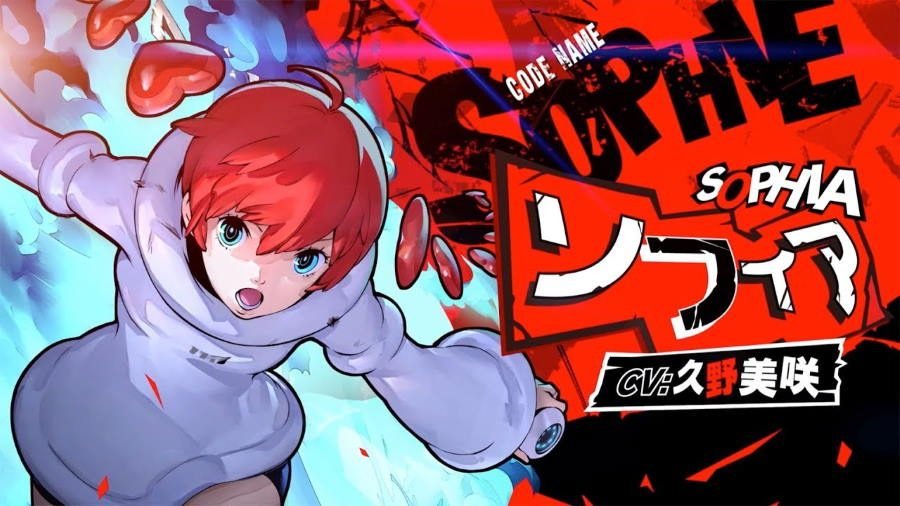 See newcomer Sophia in action with the latest trailer for Atlus’ Persona 5 Scramble: The Phantom Strikers.

Voiced by Misaki Kuno, Sophia fights with a pair of yo-yos. See some of her combat and dialog from the game with the trailer below:

A hack-and-slash game developed by Omega Force and P-Studio, Persona 5 Scramble: The Phantom Strikers is set half a year after the events of 2017’s JRPG Persona 5. Series protagonist Joker and the rest of the Phantom Thieves all find themselves in an alternate version of Tokyo, and must fight their way through.