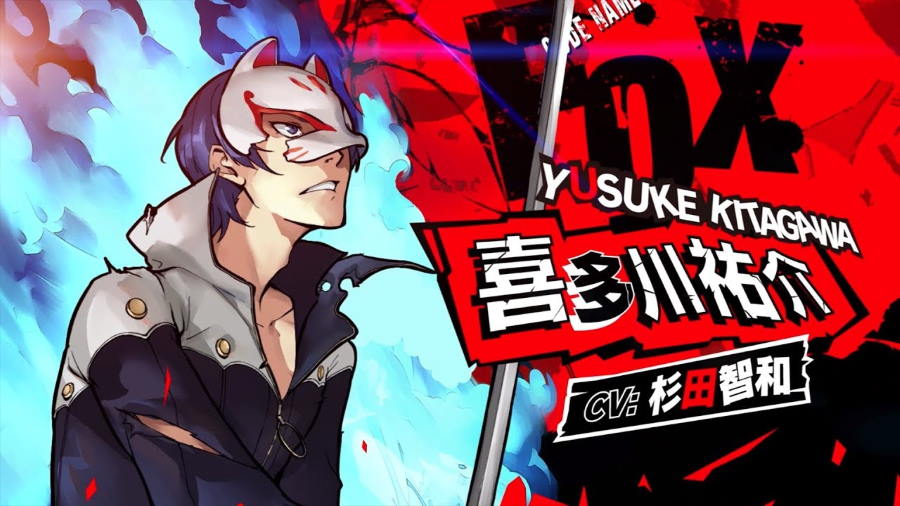 Fighting with Japanese swords, Yusuke has the Emperor arcana and the codename Fox. See his combat style in action below:

Persona 5 Scramble: The Phantom Strikers is a hack-and-slash title set in a mysterious version of Tokyo that is filled to the brim with supernatural enemies. The events of the title are set six months after Persona 5, and the title is being directed by Daisuke Kaneda and Kenichi Ogasawara.

The game will come out for the PlayStation 4 and Nintendo Switch on February 20, 2020 in Japan. A US release date has yet to be determined.