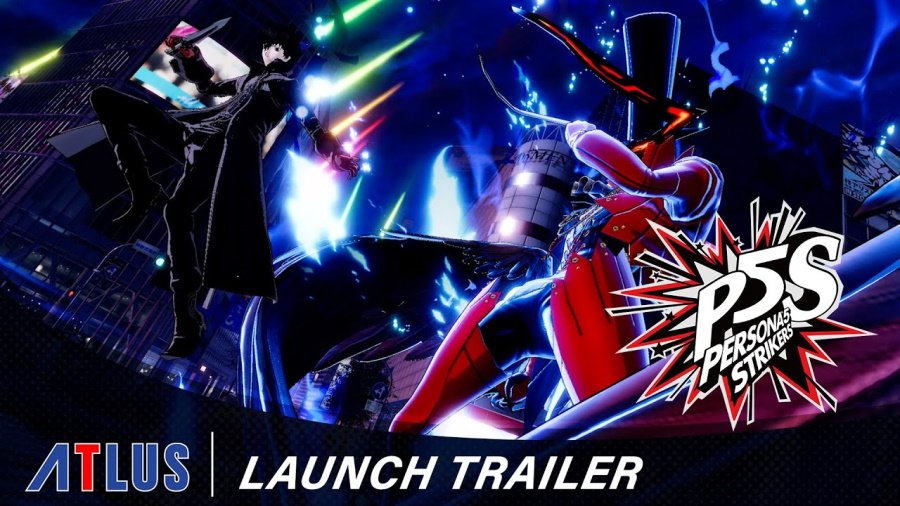 The team at Atlus West has released a launch trailer for their hack-and-slash Persona 5 Strikers.

Persona 5 Strikers will take players on an epic road trip across six different cities. The Phantom Thieves take the spotlight once again as they take on the corruption that is overwhelming Japan. The story has been tailored for both newcomers and longtime fans.

All of the Phantom Thieves are fully playable, each with their own specific skills and Persona summons. Much like the JRPG original, players can ambush enemies, strike their elemental weaknesses to knock them down, and deal a finishing blow with an All-Out Attack.

Learn more with the launch trailer below, featuring a number of different accolades:

Note that the Digital Deluxe Edition of the game is available now, while the base version of Persona 5 Strikers will be available for all players on February 23. The title is available for the PlayStation 4, Nintendo Switch and PC via Steam.