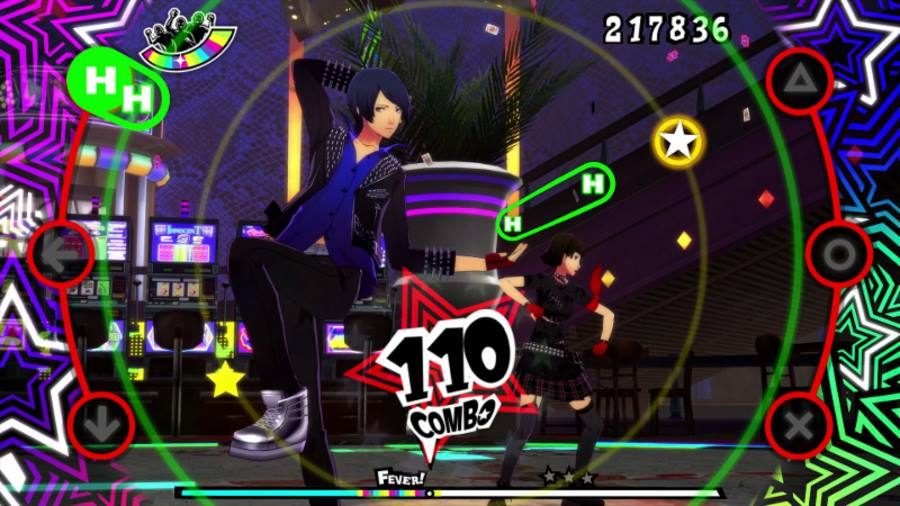 This bundle includes Persona 3: Dancing in Moonlight and Persona 5: Dancing in Starlight, along with a digital download for Persona 4: Dancing All Night, all wrapped up in an exclusive hardcover artbook package. It will also be available digitally on both PlayStation 4 and PlayStation Vita. 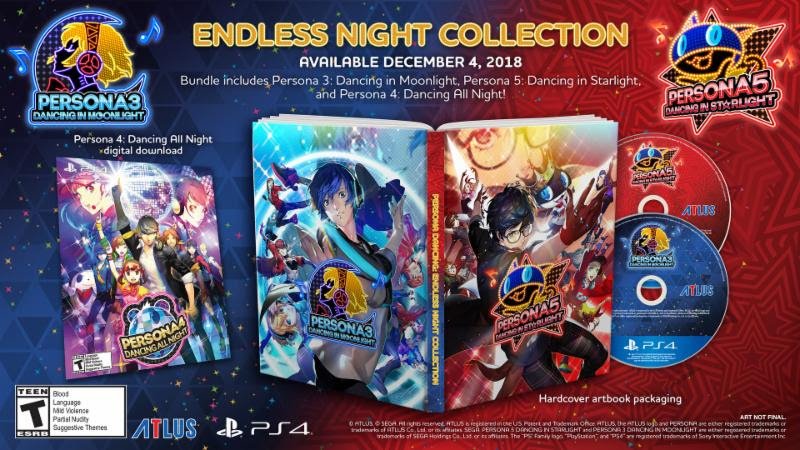 You can view trailers for both games below: