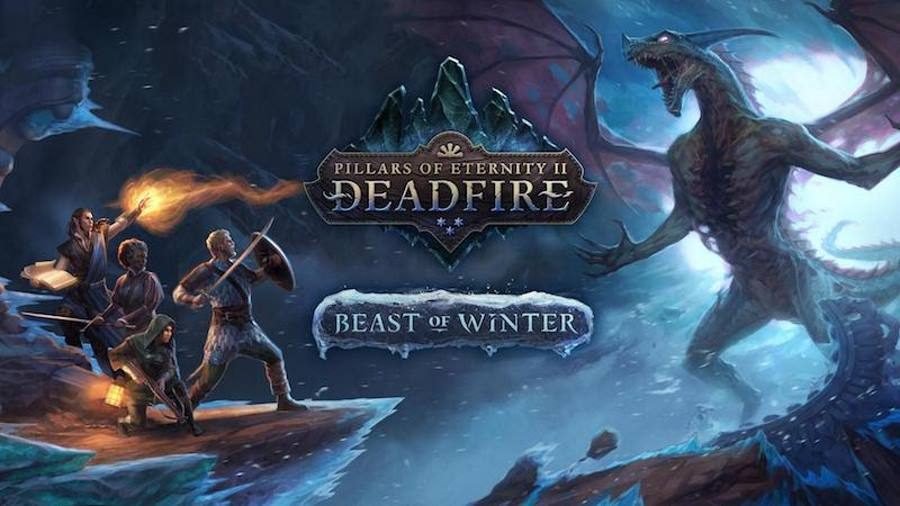 Obsidian Entertainment and Versus Evil announced today that the first major DLC expansion pack for Pillars of Eternity II, “Beast of Winter,” will come out on August 2.

Upon receiving a missive from an isle of worshipers to the god of despair and entropy, the Beast of Winter DLC takes the Watcher and his team to the southernmost reaches of the Deadfire Archipelago. The Watcher has been thought to be the harbinger of the end of all things, and worshipers of the god of decay and cold, Rymrgand, called upon the Watcher to fulfill their destiny.

Alongside this DLC, Obsidian is also releasing the next major update to Pillars of Eternity II: Deadfire with their 2.0 patch. This patch will be free to everyone alongside their next free DLC, the “Deck of Many Things” Pack.