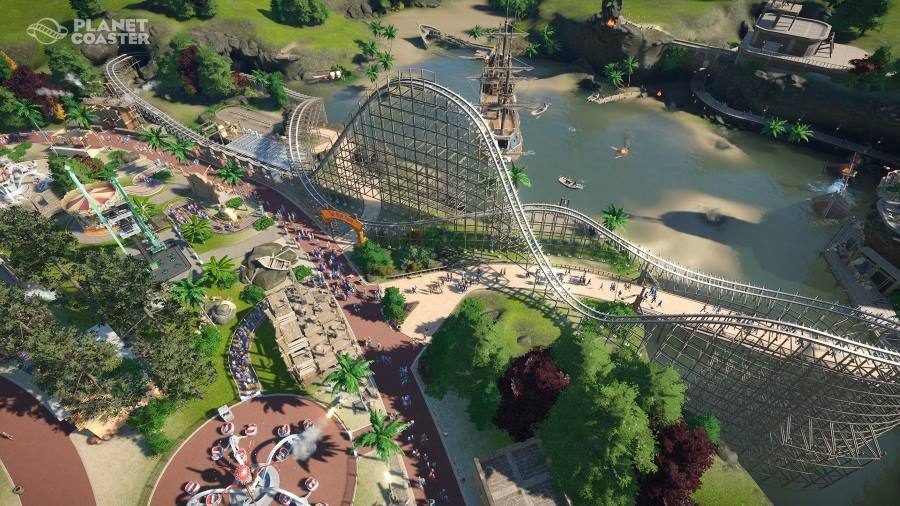 On its second anniversary, Frontier Developments is celebrating the world of Planet Coaster this weekend with a new trailer and infographic.

In the trailer, which can be seen below, Frontier Developments takes a look at the milestones the game has seen in 2018. Not only have they released the Studios Pack, Vintage Pack, and World’s Fair Pack, more than 200,000 items have appeared on the title’s Steam Workshop. In addition, they have streamed over 65 streams.

Frontier Developments also pulled together an infographic that takes a look at a number of statistics. You can view it below: