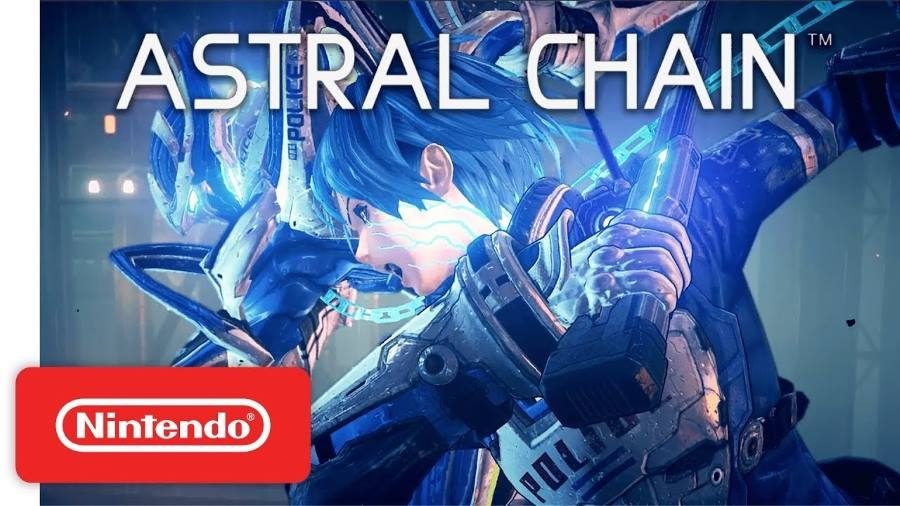 During yesterday’s Nintendo Direct, PlatinumGames announced that their latest project Astral Chain is now in development for the Nintendo Switch.

This title is a collaboration between director Takahisa Taura (who previously worked as the game designer on NieR:Automata) and the supervision of Hideki Kamiya (creator of the Bayonetta titles).

Players enlist as part of a police special forces unit in a multicultural futuristic city,utilizing a special living weapon known as the Legion. An action system that balances exploration and battle powers the game, forcing players to work together.

The game will come out on August 30.