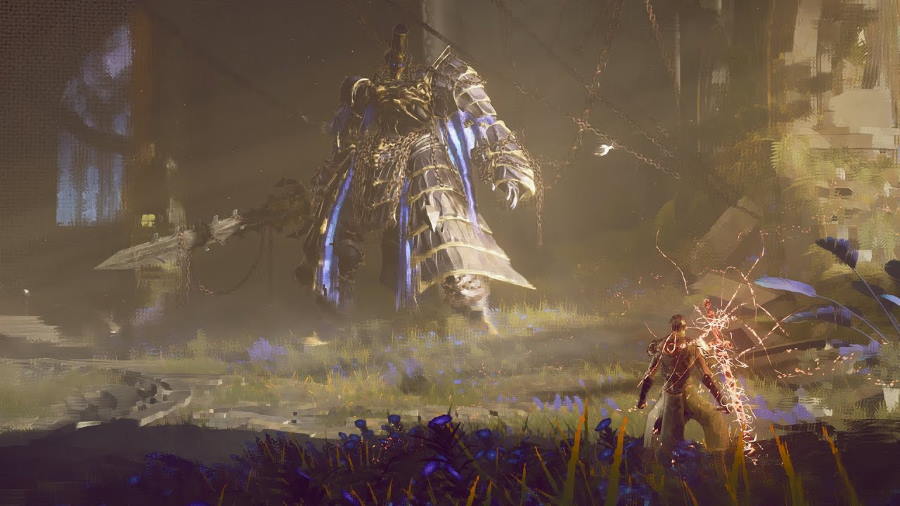 Created in collaboration between PlatinumGames and Square-Enix, Babylon’s Fall was announced during today’s State of Play segment.

The teaser trailer, which can be seen below, takes a first look at its action-based gameplay and unique art style, created with the “Brushwork Filter.”

The game is slated to come out for the PlayStation 4 and PC. More information will be released regarding the game next summer. Fans can learn more about the title with the official Twitter feed for the game at @BabylonsFall_EN, and on Instagram at @BabylonsFall_EN. 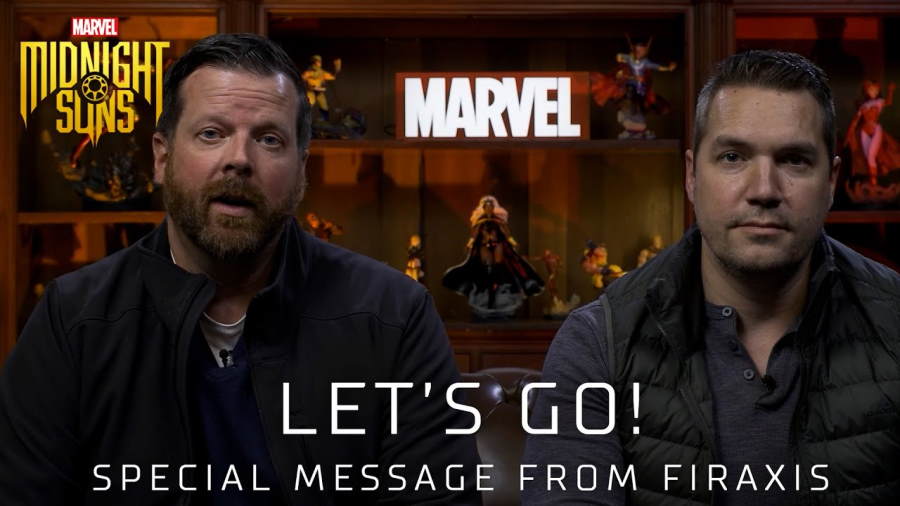 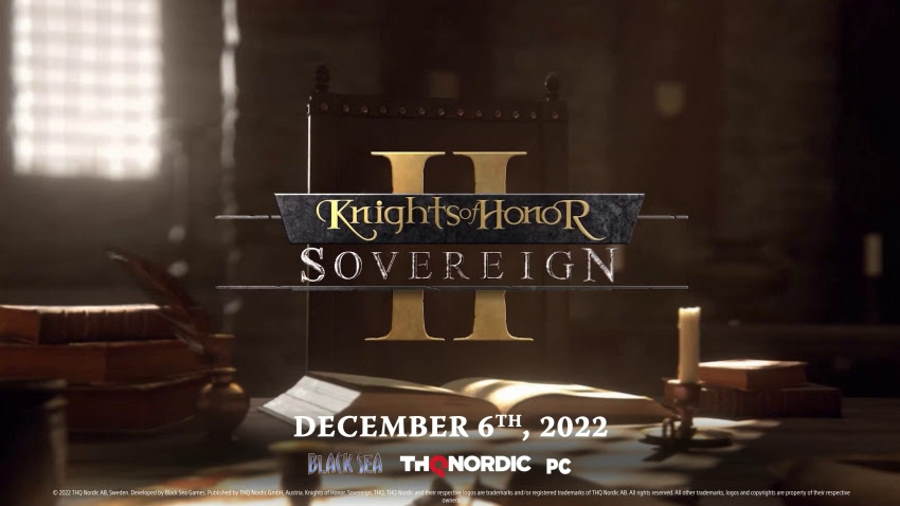