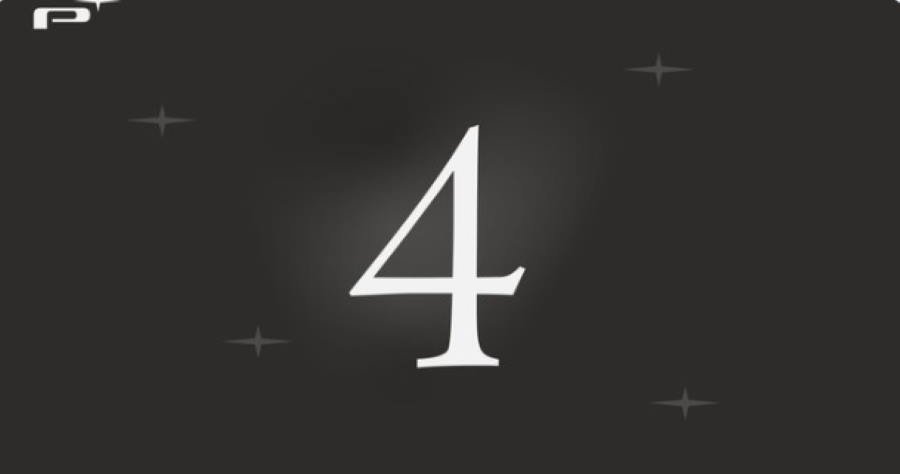 The development team behind Bayonetta and Vanquish, PlatinumGames, has sent out a cryptic Tweet with the hashtag #Platinum4.

In addition to this hashtag, a link to four.platinumgames.com was also included. The site opened today, and pays host to the number 4 with a number of different flourishes.

Previously confirmed projects from the studio include Babylon’s Fall and Bayonetta 3. There is a recent rumor stating that the Wii U title The Wonderful 101 will be ported as well, and will also have a Kickstarter.

What do you think #Platinum4 stands for? Let us know in the comments.

Selected fans will be able to experience the opening hours of FromSoftware and Bandai Namco’s Elden Ring during a closed network test the weekend of November 12.
ShareTweet
Tags
News