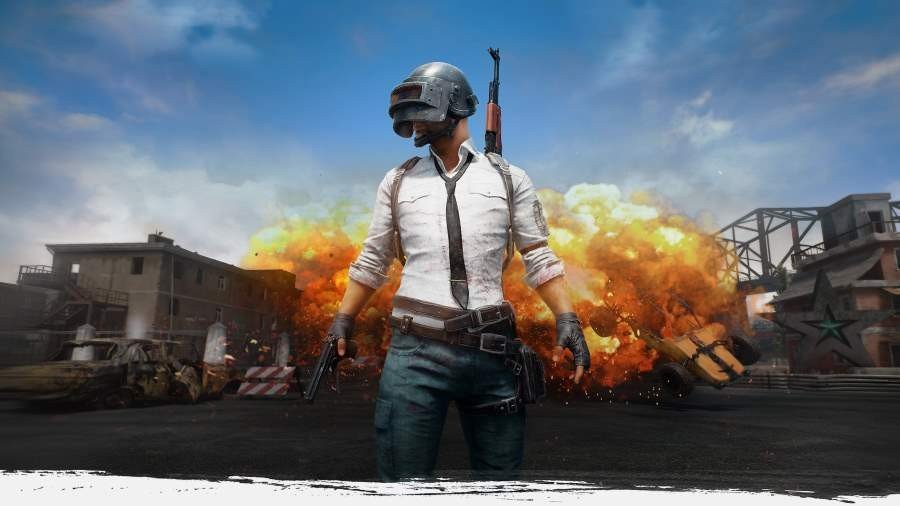 Bluehole announced today that PlayerUnknown’s Battlegrounds has sold over 10 million units since its Steam Early Access launch in March.

According to Chang Han Kim, Vice President and Executive Producer for Bluehole:

[testimonials user=” email=” name=” position=” photo=”]“It is amazing and gratifying to see the love and support the passionate fans have shown to PlayerUnknown’s Battlegrounds. Watching the thrilling moments during the PUBG Invitational with the great feedback from viewers is a realization of the continuing popularity of PUBG and our team is working diligently to bring a solid gameplay experience for full launch on the PC and Xbox One Game Preview versions later this year.”[/testimonials]

The game also set a new mark for peak concurrent users, at 970,000. This was highlighted by the strong reception at the PUBG Invitational at gamescom 2017 last month.