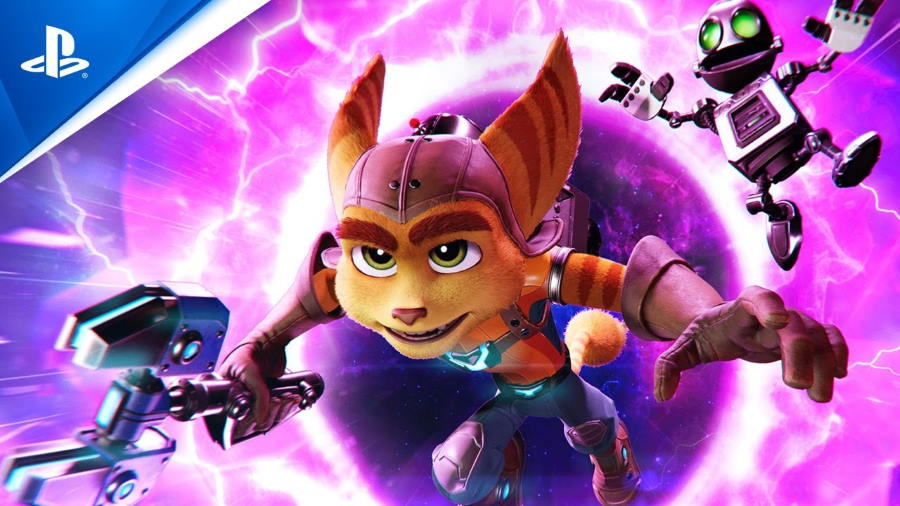 Discover the new worlds players will be able to explore on the PlayStation 5 with the latest trailer for Sony Interactive Entertainment’s upcoming console.

The trailer, which can be seen below, features snippets of the PlayStation 5 titles Horizon: Forbidden West, Marvel’s Spider-Man: Miles Morales, Gran Turismo 7, Ratchet & Clank: Rift Apart, and Demon’s Souls. The narrator stresses that exploration is in our DNA, and that play has no limits.

PS5 Launch – New Worlds To Explore – Play Has No Limits

Set to release on November 12, the PlayStation 5 console features an 825 GB SSD that allows for high-speed data streaming, 3D audio effects, a custom AMD GPU capable of ray tracing, 4K resolution display at up to 120 frames per second, and backward compatibility with most PlayStation 4 and PlayStation VR titles. The user interface of the console was conceived for improved accessibility, responsiveness, clarity, and simplicity.

After years of using its own proprietary technology, 11 bit studios announced that it is now fully transitioning to Unreal Engine development.
ShareTweet
Tags
News PlayStation 5 News