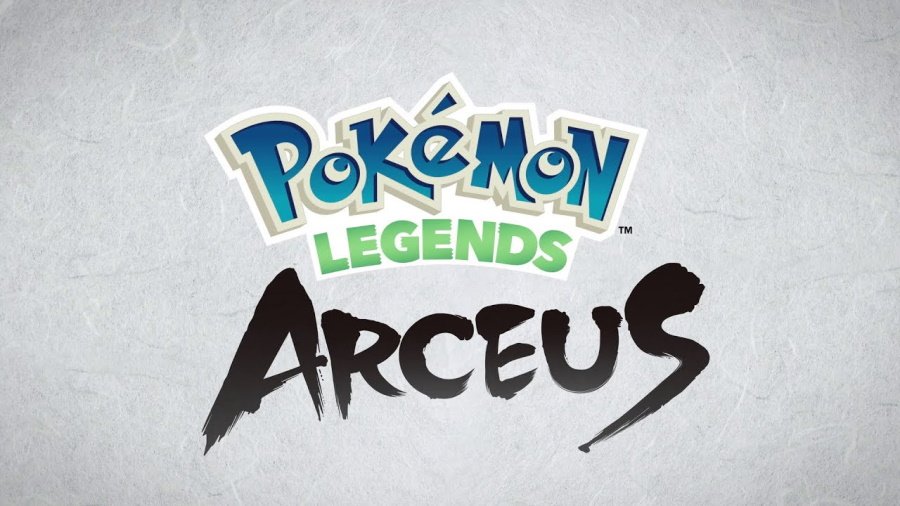 Players will be able to experience a pre-make of the Pokémon formula with the release of the open world action RPG Pokémon Legends Arceus.

For those that played through Pokémon Sword and Pokémon Shield, there was a limited open world area in the form of the Wild Area.

The title will come out for the Nintendo Switch worldwide in early 2022.