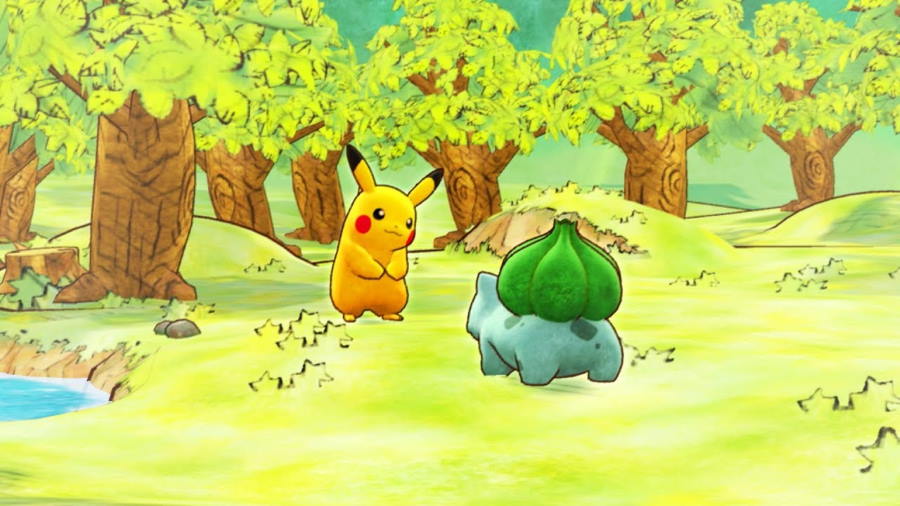 During this morning’s Pokémon Direct, Nintendo announced that Pokémon Mystery Dungeon: Rescue Team DX will come out for the Nintendo Switch on March 6.

Fans can learn more by following the #PokemonMysteryDungeon hashtag on Twitter.