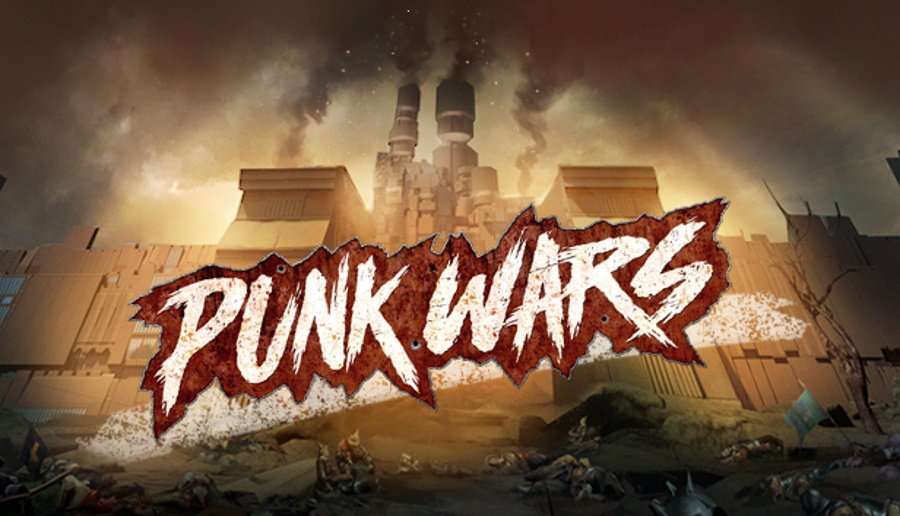 Drawing inspiration from classic turn-based 4X titles, the ruins of this former megacity are now an arena for a fight between four newly emerged corporations. Players will have to choose between a tenebrous dieselpunk, mesianic steampunk, militaristic steelpunk, or technocratic atompunk as they develop their infrastructure and technology.

In order to build one’s empire and triumph over all, players must traverse its wasteland, finding water and other vital resources as they grow and expand their territory. Along the way, players will create advanced (and foolproof) supply chains where single units work together like an organism. Finally, challenging, turn-based battles will put players’ tactical thinking to the test.

All those interested can try out Punk Wars during the upcoming Steam Next Fest, happening from June 16-22. In the meantime, you can add the title to their Steam wishlist here.