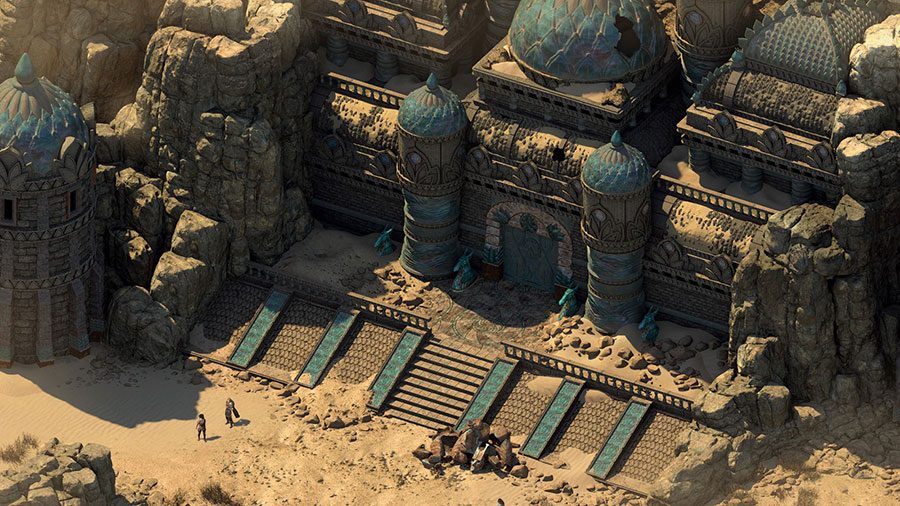 Obsidian Entertainment today released details for three huge post-launch DLC expansion packs for the upcoming release of Pillars of Eternity II: Deadfire. Each individual expansion pack will include new quests, additional lore, new areas to explore, a host of new characters and a number of secrets waiting to be discovered.

The first pack, Beast of Winter, will be available sometime in July and will give players the opportunity to tackle a mysterious doomsday cult alongside The Beyond – a new area filled with ancient souls and difficult challenges.

Seeker, Slayer, Survivor is the second DLC pack, that will release in September. A combat-focused expansion where players will have their combat ability tested to the very limits. Finally, The Forgotten Sanctum DLC will launch in November. Offering players a series of difficult choices as they opt to aid or obstruct the wizards of Eora.

The Season Pass for Pillars of Eternity II: Deadfire will be available at launch for $24.99, with each individual pack selling for $9.99 at release.

Pillars of Eternity II: Deadfire is scheduled to launch for Windows PC, Mac and Linux on May 8th, 2018.