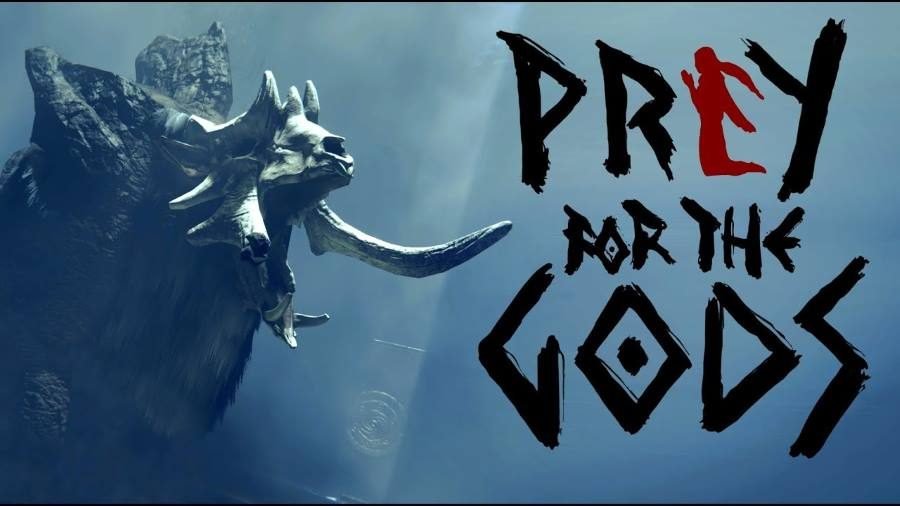 No Matter Studios has released a new trailer for their action-adventure survival game Praey for the Gods.

In Praey for the Gods, players will be transported to a desolate frozen island, and set out to solve the mystery behind a never-ending winter. To get ahead, players must find items, survive dynamically generated weather, and climb onto massive bosses to take them down.

Fans can learn more on the official site here.