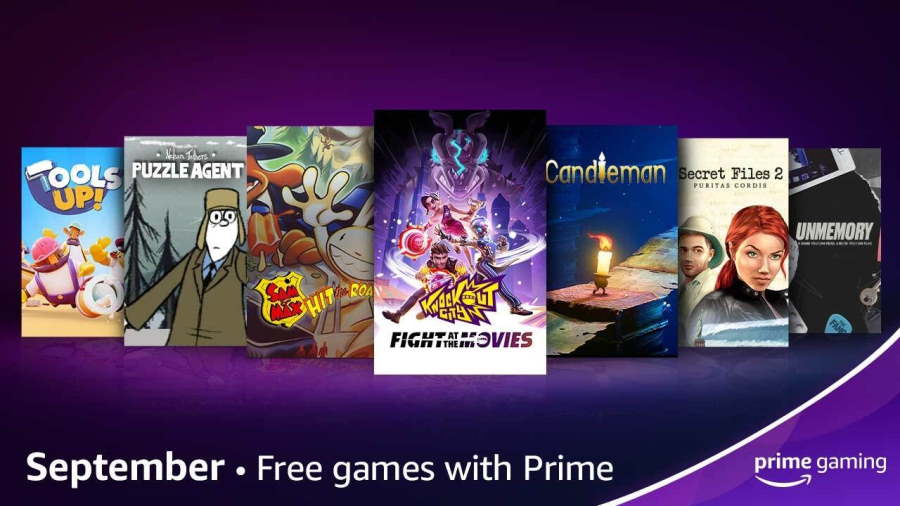 The team at Prime Gaming has revealed the games that are coming to the service in September 2021.