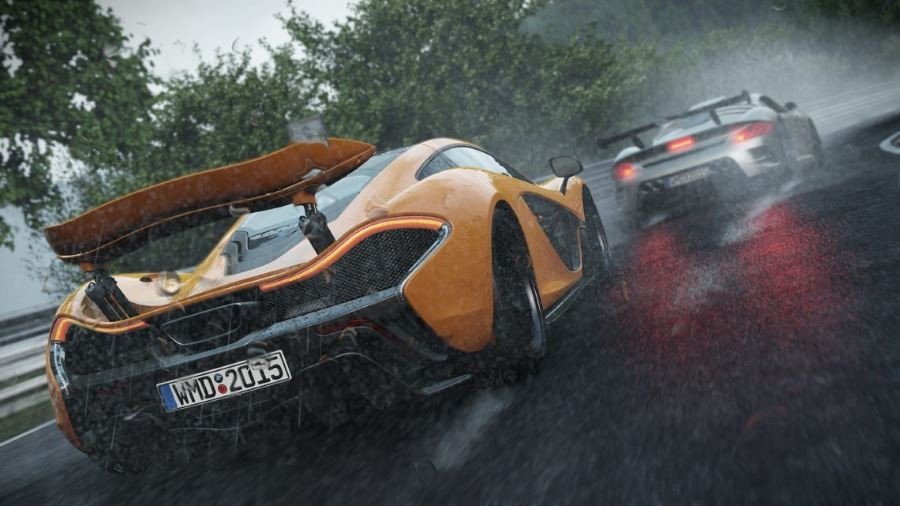 Bandai Namco and Slightly Mad Studios are teaming up once again to create a follow-up to 2015’s driving simulator with Project CARS 2.

Featuring more than 170 cars and over 60 tracks, Project CARS 2 will have Online Championships, racing disciplines like ice, dirt, snow and mud, and support for up to a 12K resolution (across three monitors).

According to Bandai Namco of America’s VP of Marketing Eric Hartness: