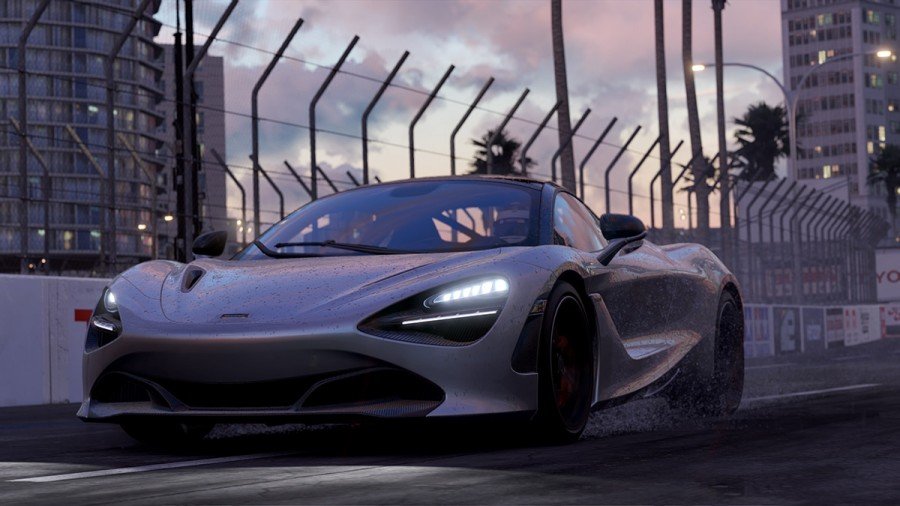 Get a behind-the-scenes look at Bandai Namco and Slightly Mad Studios’ Project CARS 2 with this new video.

The “Built by Drivers” video series showcases the attention to detail that is going into Project CARS 2. Real drivers are contributing to the project, helping with everything from tuning steering weight to dialing-in tire feel.

The first episode details the process behind the in-game development of the new McLaren 720S by McLaren’s chief test driver Chris Goodwin. This was done to ensure that everything matches up to the McLaren’s performance standards.

There will be more videos released in the months leading up to the game’s launch.