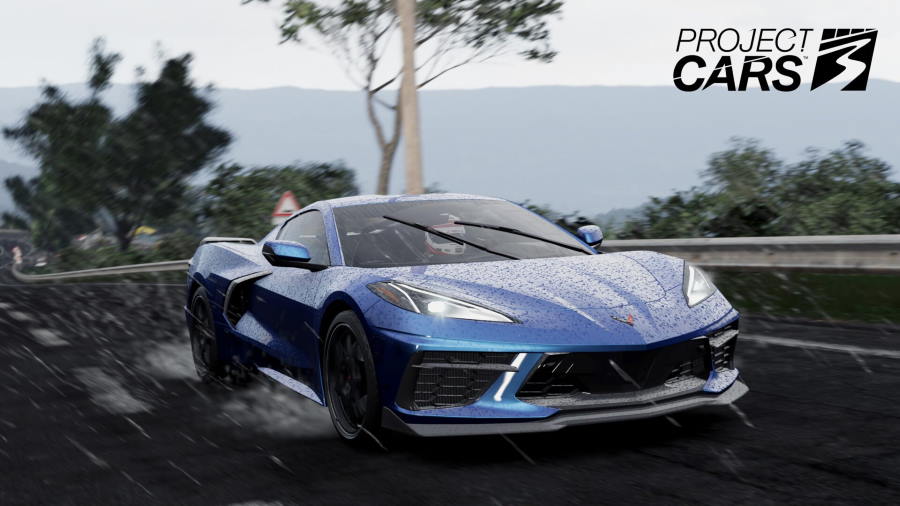 Get ready to start your engines: Bandai Namco, Slightly Mad Studios, and Codemasters’ Project CARS 3 will launch on August 28, 2020.

Featuring the biggest roster of cars so far in the series’ history, Project CARS 3 will also include more than 140 new tracks (including the home of the Brazilian Grand Prix, Interlagos, and the roads of Tuscany), along with an exciting, fully-fledged career mode that transforms players from weekend warriors to racing legends.

Also new to the game are authentic car upgrades with realistic parts, personalization options, customization for both the cars and drivers of this title. To go alongside this, there will also be improved assists to welcome rookie drivers the world over. A 24-hour, dynamic all-seasons, and all-weather driving system will also be included.

Graphically, those playing on the PC will be able to enjoy 12K graphics and the best-in-class VR support for “the ultimate driver journey.”

Earlier this month, GameRiot recently recorded more than eight minutes of gameplay footage from the title. You can watch it below:

The game will come out for the PlayStation 4, Xbox One, and PC via Steam. VR support on the PC version will also be included.