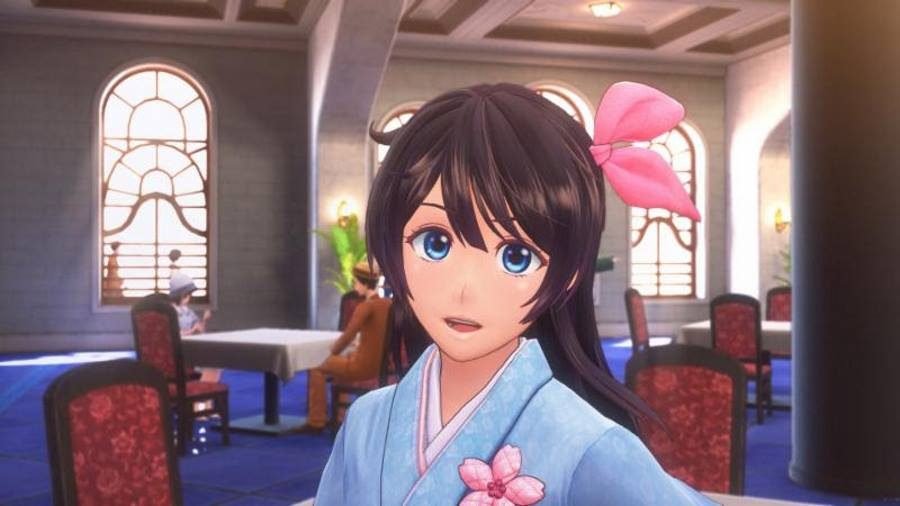 SEGA announced that the long running Sakura Wars series will return with Project Sakura Wars (working title) for the PlayStation 4 in North America and Europe in Spring 2020.

Featuring a romanticized version of 1940s Imperial Tokyo, the game tells of a cataclysm that occurred 10 years ago that resulted in the devastating loss of the Imperial Combat Revue of Tokyo. Since then, the theater has fallen on hard times and risks closure, but as captain of the new Tokyo revue, players must mend the hearts of your troops and restore the Imperial Theater back to its former glory.

Included in this game are powerful mechs known as “spiricle armor,” along with the dynamic LIPS dialogue system and dramatic character arcs.