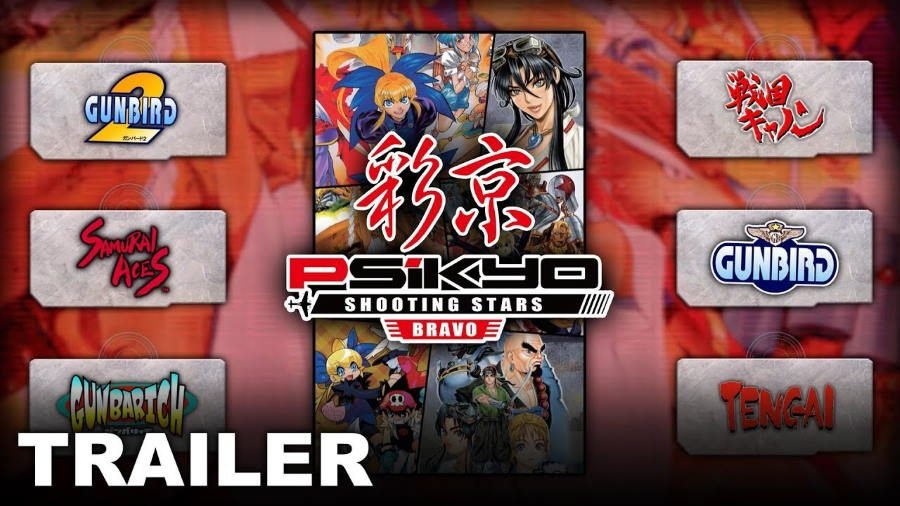 Get ready to blast your way through six different shmups when NIS America’s Psikyo Shooting Stars Bravo hits the Nintendo Switch on February 18, 2020.