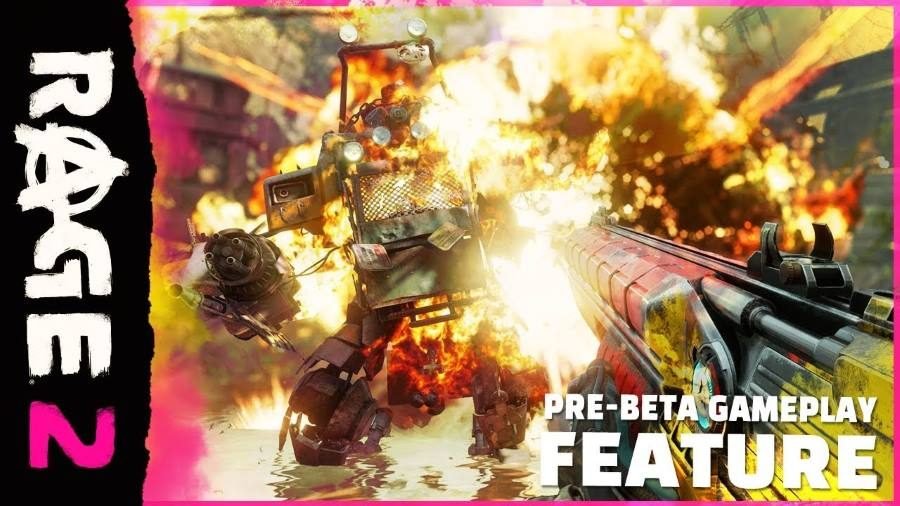 You can watch the video, which features a hostile open world and a fight against an angry man in a mech suit, below:

RAGE 2 puts players in the shoes of the ranger Walker, who must survive in a world inhabited by dangerous mutants after an asteroid struck it. Taking place 30 years after the original game, it will feature characters both old and new.