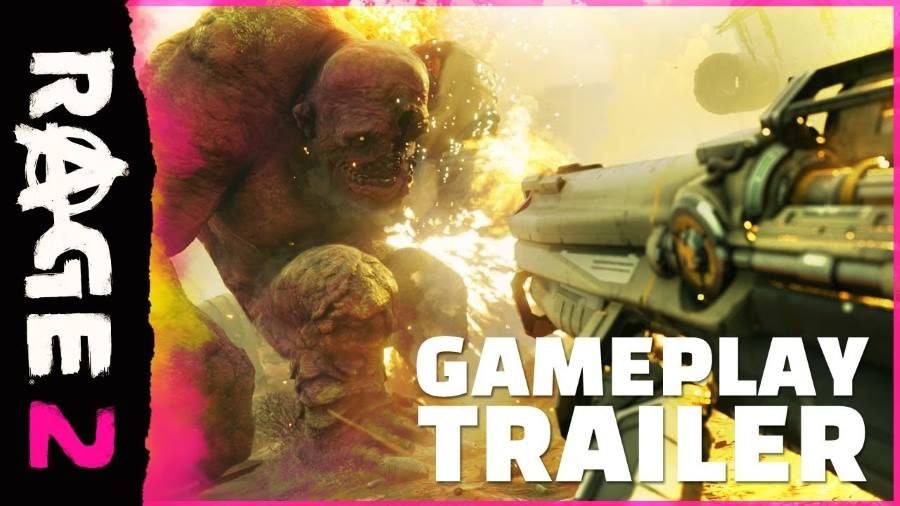 A collaboration by id Software, Avalanche Studios, and Bethesda, RAGE 2 has received its first gameplay trailer.

You can view this trailer below:

Taking place in the decades following an asteroid’s devastation, most of earth has become an unforgiving wildland. In this new world, bloodthirsty factions fight for control of precious resources. Pockets of civilization have emerged to claim their territory in the world, but the temporary peace they’ve established is being threatened. RAGE 2 stars the last Ranger of Vineland Walker as he fights to survive the chaos of the dystopian world into which he was born.

The game will come out in spring 2019 for the PlayStation 4, Xbox One, and PC. More information will be revealed on June 10 at 6:30 pm PT during Bethesda’s E3 showcase.