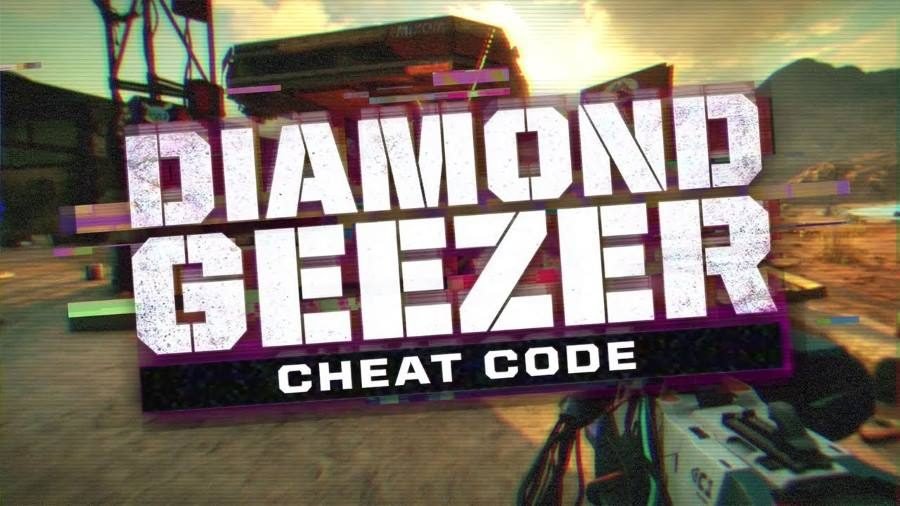 Those that like to think outside of the box will be able to utilize the “Diamond Geezer” cheat code when Bethesda Softworks and Avalanche Studios’ RAGE 2 launches next month.

This code features a special free voice-pack of the TV royalty Danny Dyer. Fans can see this “proper naughty” code in action with the video below.

RAGE 2 has players filling the role of the ranger Walker, who sets out to explore the game’s post-apocalyptic open world. A cast of new characters, and characters from the original release, will be included.