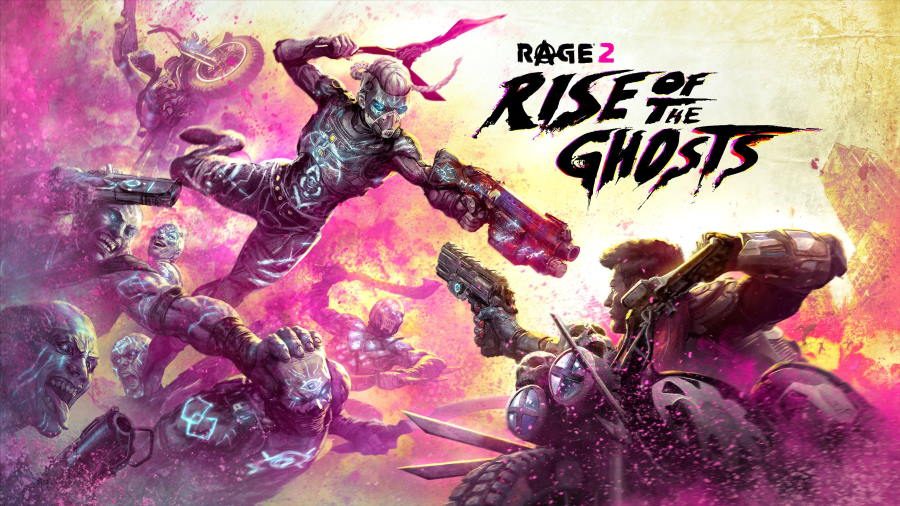 To mark its launch for the PlayStation 4, Xbox One, and PC, Bethesda Softworks, iD Software, and Avalanche Studios have released a launch trailer for RAGE 2’s expansion.

The first expansion for the title, players will confront the sadistic Ghosts, which made their way to the wasteland while under the leadership of the nefarious Iris. They seek out just one thing: complete and utter domination.

Included in this expansion is a brand-new region to explore, a lethal new faction to take on, and a new weapon (Feltrite Laser Launcher) and ability (Void) to play around with.

For those looking for access to this expansion, players can nab it the in-game store for 1500 RAGE Coins (equivalent to $15). Those that own the RAGE 2 Deluxe Edition will be able to automatically gain access to the DLC for free.

Players will be able to net themselves Triple GTA$ and RP in Sumo this week in Rockstar Games’ GTA Online.
ShareTweet
Tags
News PC News PlayStation 4 News Xbox One News