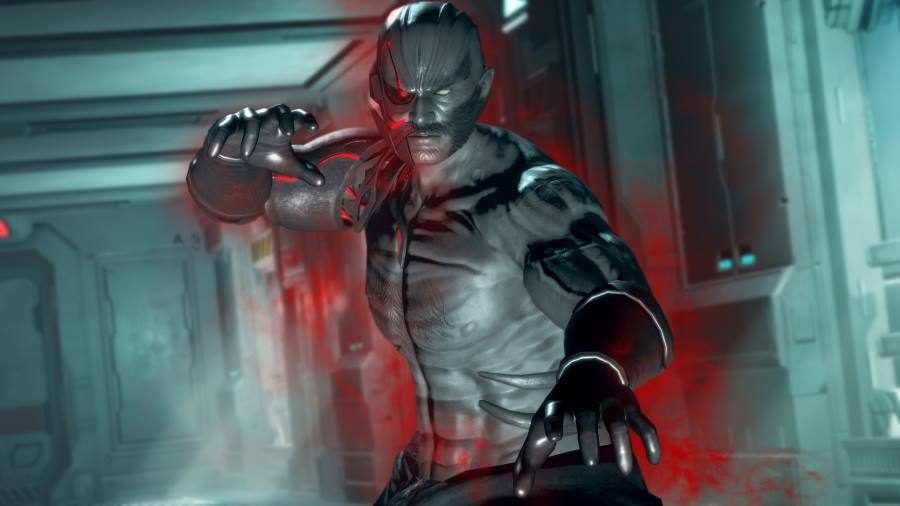 Koei Tecmo announced today that Raidou will make his way to Dead or Alive 6’s roster.

Dubbed “The Regeneration of Brutality,” this ninja had his body experimented on using DOATEC’s biotechnology. He utilizes the Mugen Tenshin Ninjutsu fighting style as the base of his fighting style, and favors more power-focused attacks. He can also mimic the strikes of others, and also has moves of his own, including the Tenho-Gorai-Sho and the Rekku-Jinraisatsu.

To go alongside this news, two new areas have been detailed. The A.P.O. will showcase one of the hallways that leads into the M.I.S.T. research facility, while the Chinese Festival stage features a colorful corner of Chinatown during a spring festival.

The game will come out for the PlayStation 4, Xbox One, and PC on March 1.