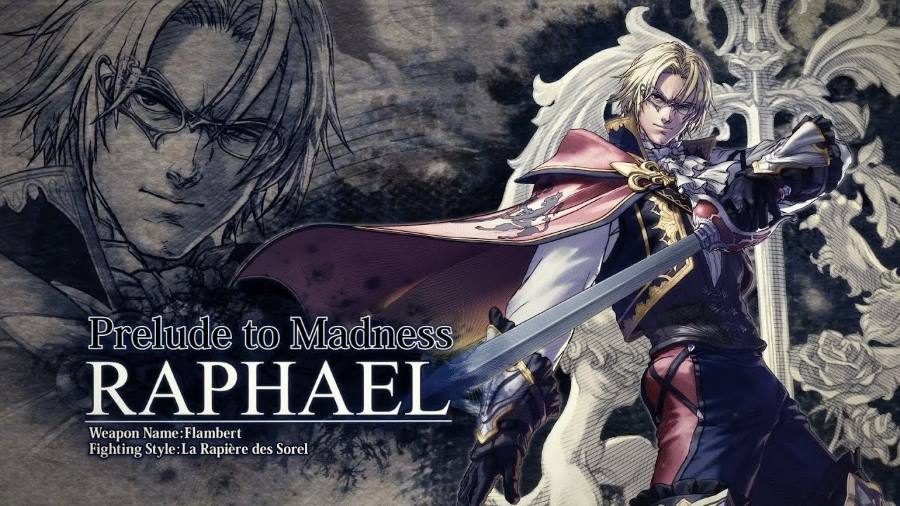 Bandai Namco announced that the French Nobleman and Master of the Rapier Raphael Sorel will make his way to Soul Calibur VI.

Raphael’s fighting style is that of a fencer, which allows him to deliver deadly blow to opponents through powerful slashes and thrusts with his Flambert weapon. He packs both agility and speed, and is difficult to hit and defend against. He has lived as both a noble family member and a vagabond in Spain.