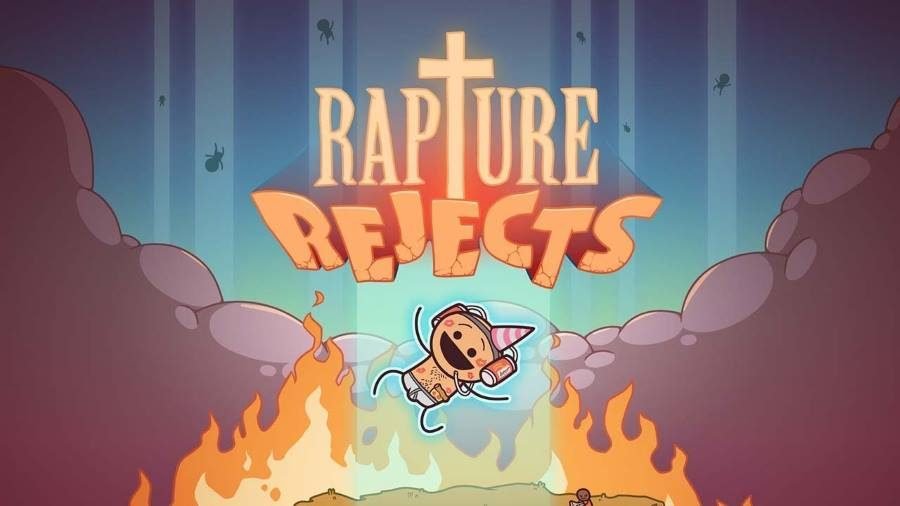 Explosm Games, Galvanic Games, and tinyBuild announced today that Rapture Rejects will make its way to Steam on November 29.

Set in the same universe as the Cyanide and Happiness webcomics, Rapture Rejects is a battle royale game about getting into heaven. Players will have to scavenge for weapons and kill all other people left on Earth, all to impress God enough to let you into the pearly gates.

The game will offer battles that feature 50 combatants at a time, and is also played from a top-down perspective.

Selected fans will be able to experience the opening hours of FromSoftware and Bandai Namco’s Elden Ring during a closed network test the weekend of November 12.
ShareTweet
Tags
News PC News