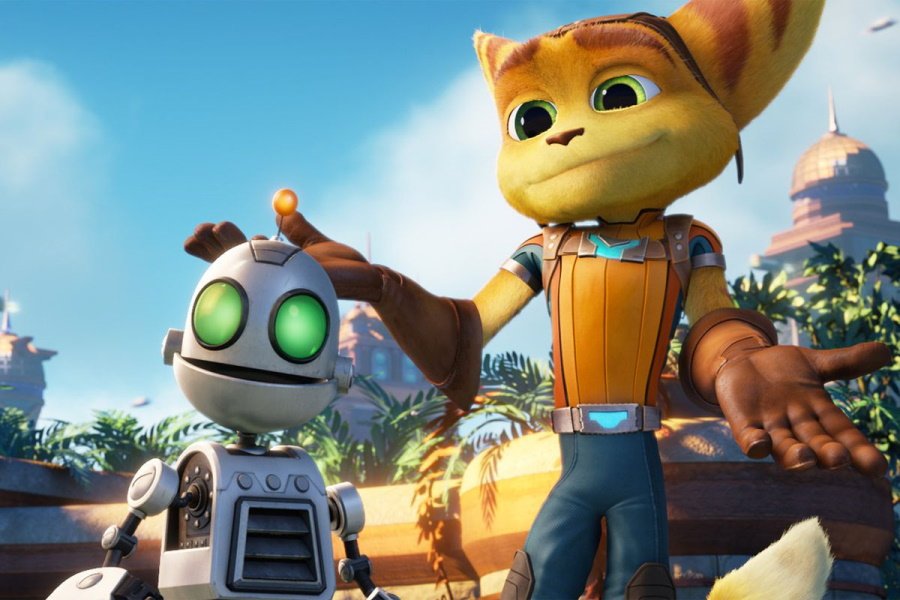 As part of the latest Play At Home initiative, the 2016 PlayStation 4 title Ratchet & Clank can now be yours for free.

Developed by Insomniac Games and published by Sony Interactive Entertainment, this title has players contending with Chairman Alonzo Drek and his scientist Dr. Nefarious. Much like previous entries, players will do platforming, shooting and puzzle solving, collecting weapons (like the brand new Pixelizer) along the way.

The latest entry in the series, Ratchet & Clank features elements from the PlayStation 2 release of the game that started it all. Several new planets, all-new bosses, new gameplay featuring
Clank, and new flight sequences have all been included.

For those playing this title on the PlayStation 4 Pro, this title features support for dynamic 4K resolutions, HDR, and anti-aliasing.

You can get the title on the PlayStation Store here. This offer will be available until March 31, 2021 at 8:00pm PT.

Ahead of its release for the PlayStation 5 on January 28, Naughty Dog and PlayStation Studios have released a launch trailer for the upcoming Uncharted: Legacy of Thieves Collection.
ShareTweet
Tags
News PlayStation 4 News